Rotbunt cattle are also known as Meuse Rhine Issel, Roodbont, Dutch Red and White and Red Pied Dutch. The breed originates from Germany and Holland. In Germany, it is known as the Rotbunt where it originates from the regions of Rhineland, Schleswig Holstein and Westfalia. In Holland, the breed is known by three rivers which lie in the region; the Meuse, the Rhine and the Issel.

Up until 1914, there was one breeding area which stretched across the border of these two countries. However, this changed in the 1920s when a single Dutch bull was extensively used in the Rhineland region. Belgium, Denmark, France and Luxembourg then proceeded to found their own Red and White dual purpose breeds which were based on the Dutch and German stock.

Historically, Rotbunt cattle were bred as a dual purpose breed. However, times have changed and Rotbunt breeders now concentrate on its dairy qualities. With good milk yields, (4% protein) Rotbunt cattle are certainly gaining in popularity both here in Ireland and in the United Kingdom.

Rotbunt are red and white in colour. The breed has a solid build. Rotbunt cows typically weigh around 675 kilos, mature bulls around 1000 kilos. This sturdy and adaptable breed feeds well on rough pasture.

Rotbunt cattle are rated highly for their longevity and resistance to disease. They are docile and cows calve easily.

Milk yields of 7,500 kgs are commonplace and the milk is high in Kappa Casein-B, ideal for cheese making.

With these qualities it is easy to understand why the Rotbunt is found in many European countries and further afield in North America, Australia and New Zealand. 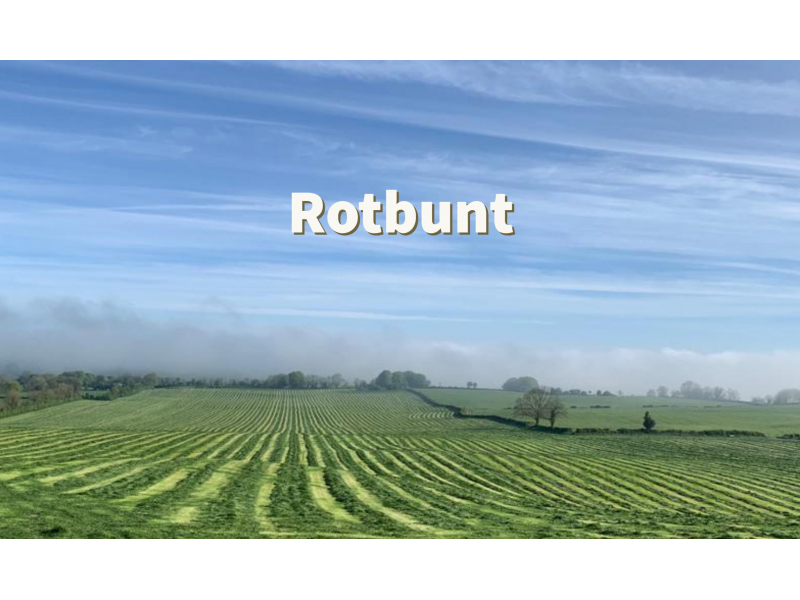